Ikoyi Chapmans is a delicious sparkling citrus fruit drink with natural bitters.
Vegan friendly, gluten free and only 21 calories per 100ml.
Try it on it's own or as a mixer!

If you want to be kept up to date with our news and events, and get 25% off your first order then please enter your email address below: 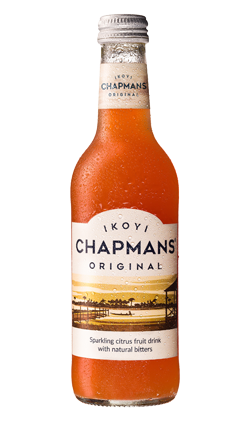 The Ikoyi Chapmans journey started for Mike and Garry Robinson in the late 1960's at The Ikoyi Club in Lagos, Nigeria. Their parents were based in West Africa for over 30 years and during school holidays Mike and Garry would go to The Ikoyi Club to play squash and tennis. After these exertions in the heat and humidity of West Africa, one of the Club barmen would mix the most amazing, refreshing, thirst-quenching drink that was popular with everyone. It had a unique taste like no other drink and to this day they have never tasted anything like it....until now, that is. The Ikoyi Club name for this drink was Chapmans.

In the 1980’s and back in the UK, Mike and Garry became professional squash players and they continued to mix and drink Chapmans as both a great thirst-quencher and a great social drink. After their squash years they also discovered that it is a great cocktail mixer, blending particularly well with gin, whisky, rum and Prosecco...truly an all round drink to enjoy.

For many years their dream has been to produce this drink for everyone to enjoy. 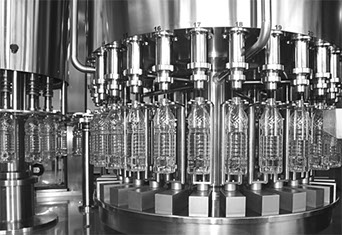 Come and visit us:

All 2020 events and festivals have been cancelled due to Covid-19. 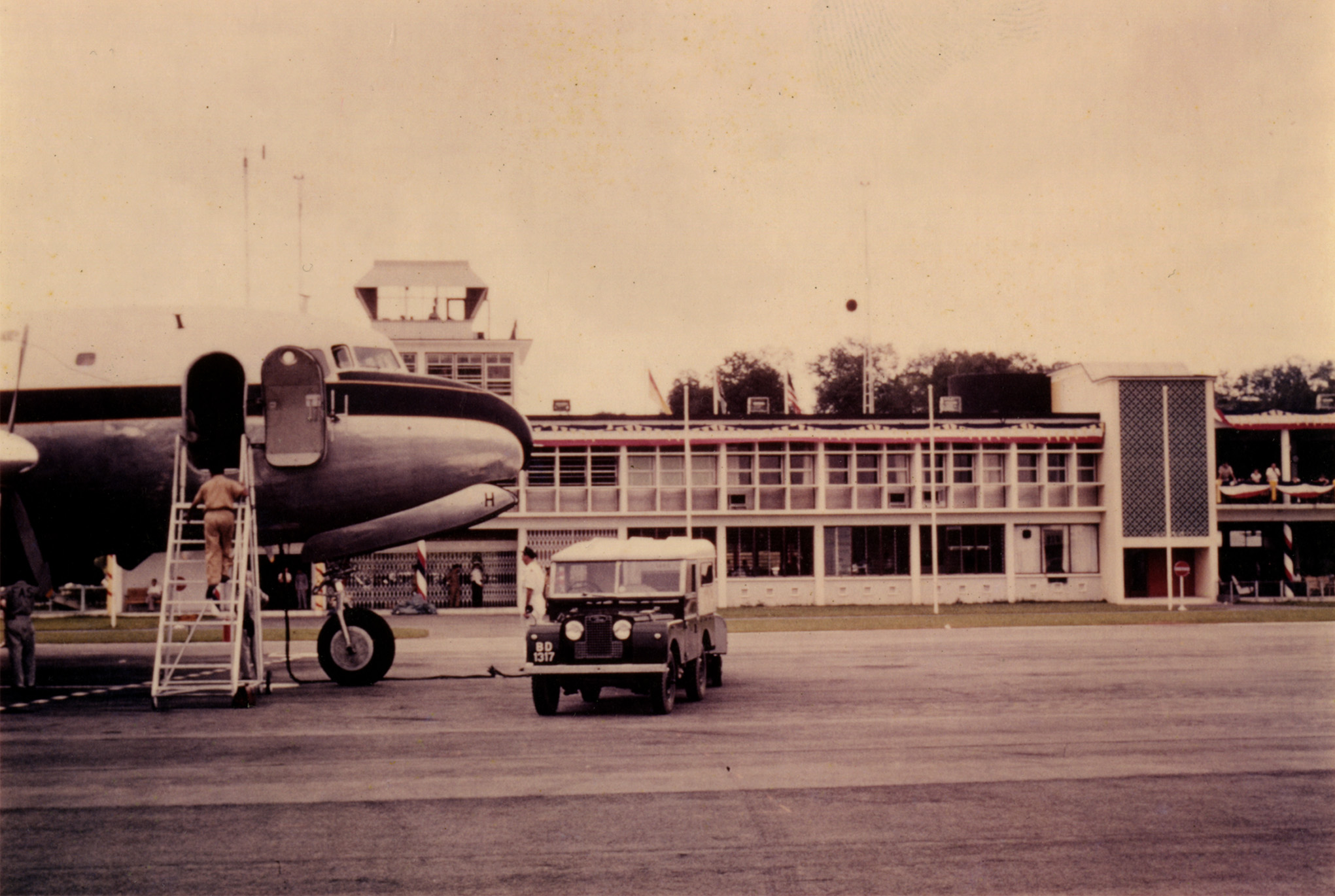 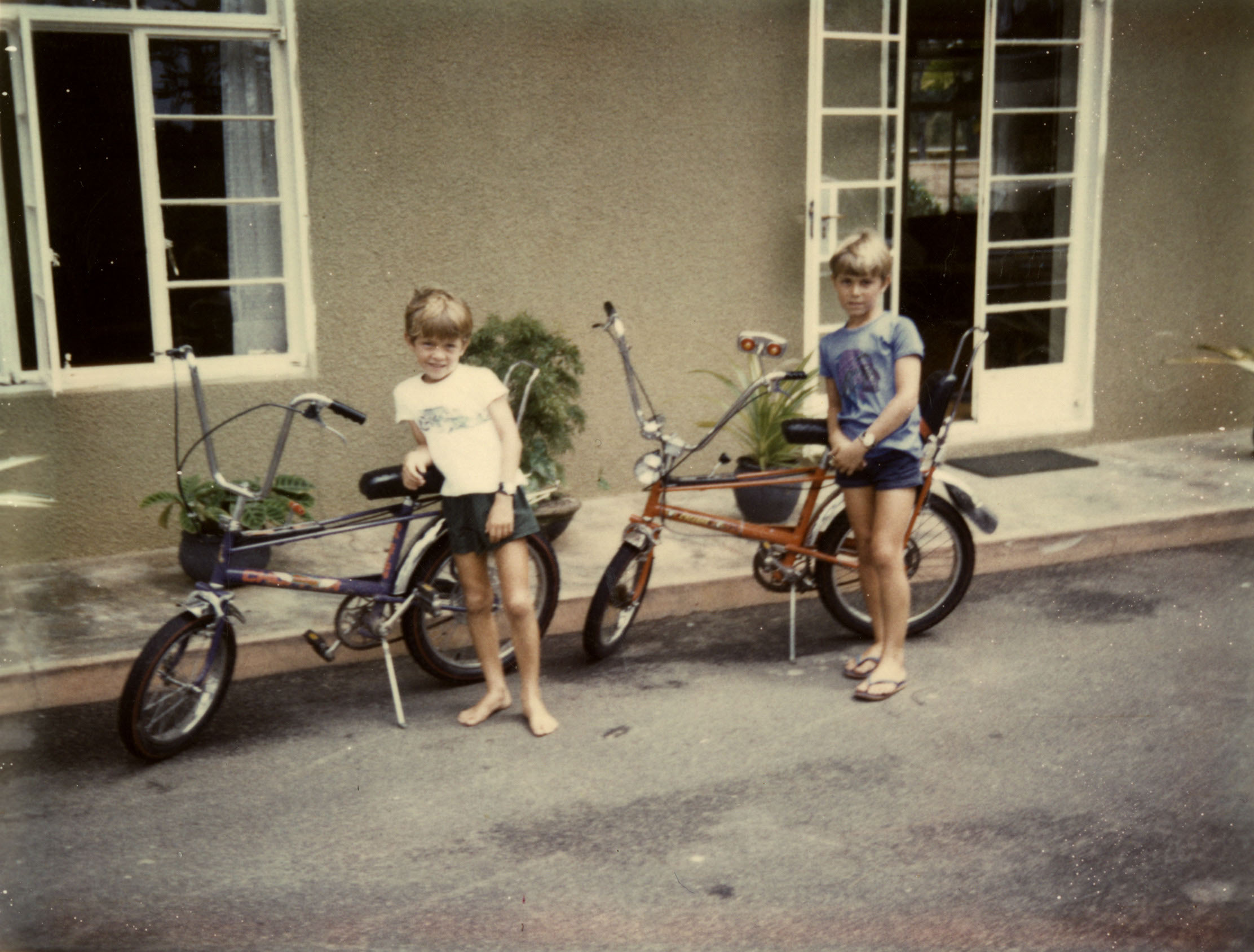 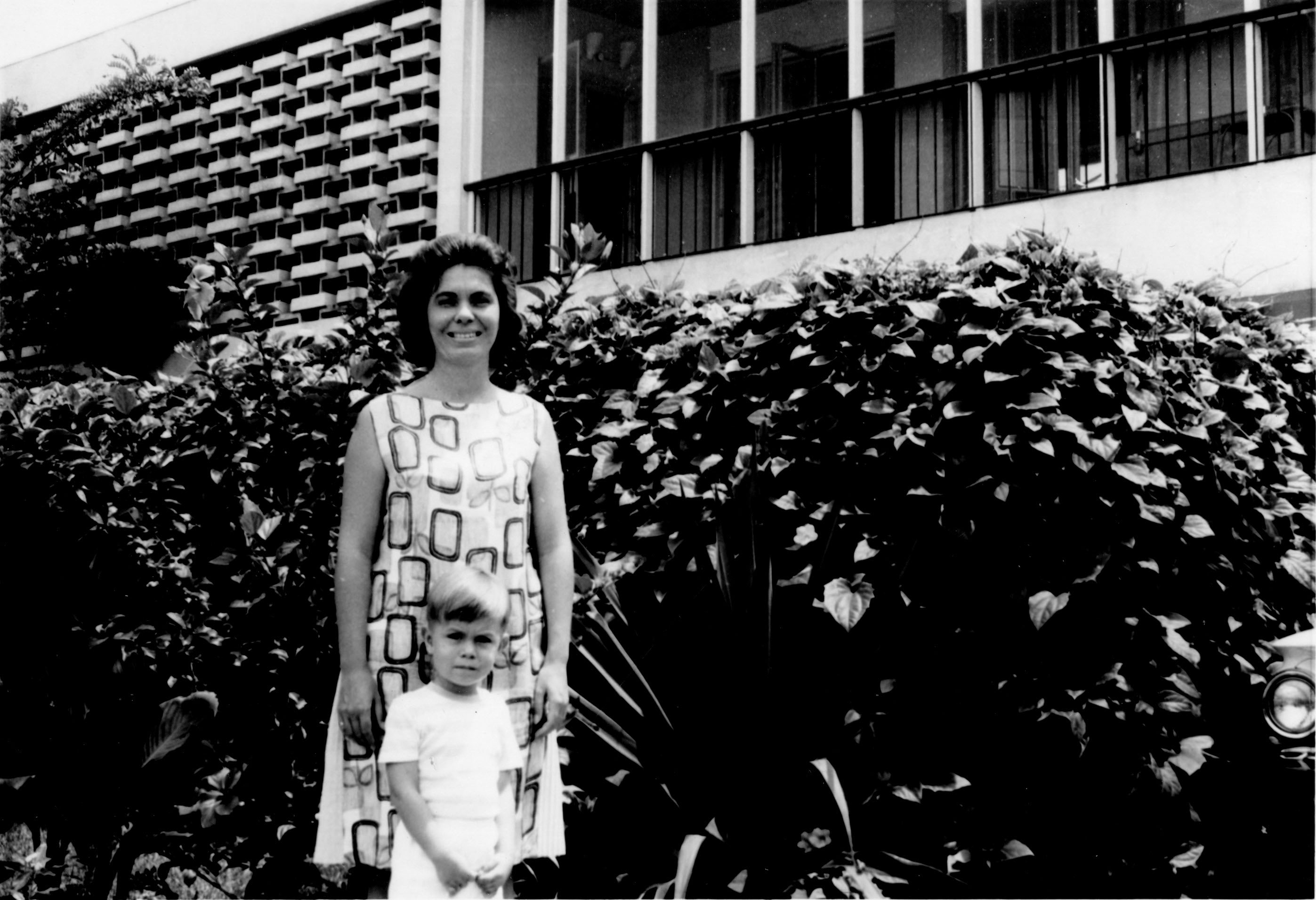 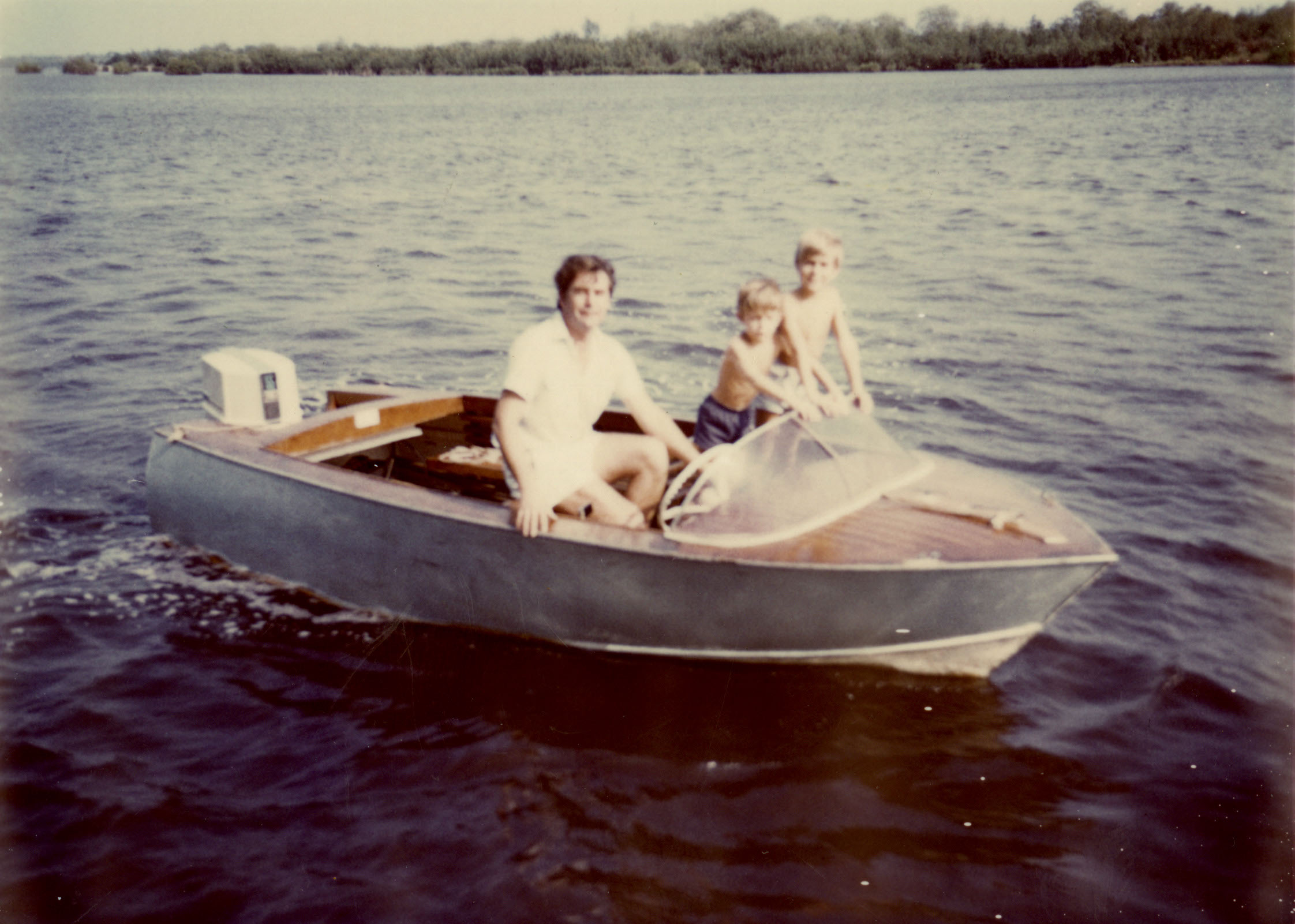